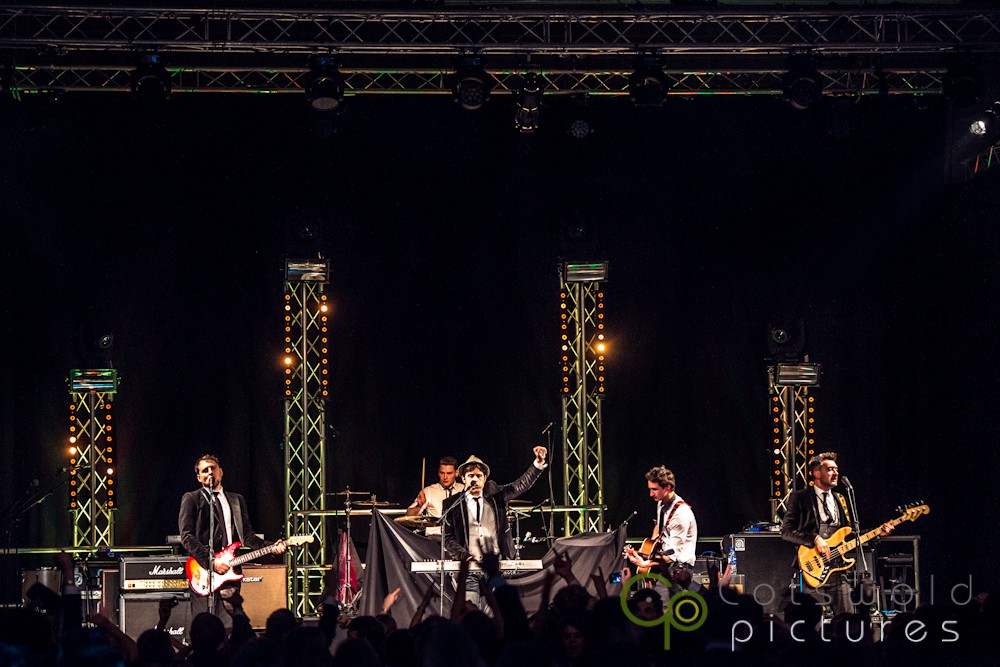 It’s all about drum risers… I am fortunate enough to of known the Chip Shop Boys for around 15+ years and have been good friends with them all, I often get to tag along on their gigs in the past it was dj’ing with them and over the last few years been documenting many of the antics. Today  the Boys were performing at University of Bath along with the band ‘Everything Everything’ and Zane Lowe from Radio 1. As we arrived Everything Everything were sound checking and the Stuart and the lads were up next to set up and sound check. However the techy guy for EE was being (to put it frankly an arse) and didn’t want the CSB’s to set their drums up on the drum riser (high bit of stage at the back) because it would make his drums look strange, after a few minutes of pointless and almost heated comments getting him nowhere he calls his boss over (Band manager). He explains to him that the band wanted to use the riser and he wasn’t happy about this, and after trying his best intentions ‘with respect’ to belittle the band with a inexperienced comment, his boss stood there and made him look a prat, said there was no problem with using the drum riser… I guess he just got up staged by the Chip Shop Boys!

Video will be posted shortly!